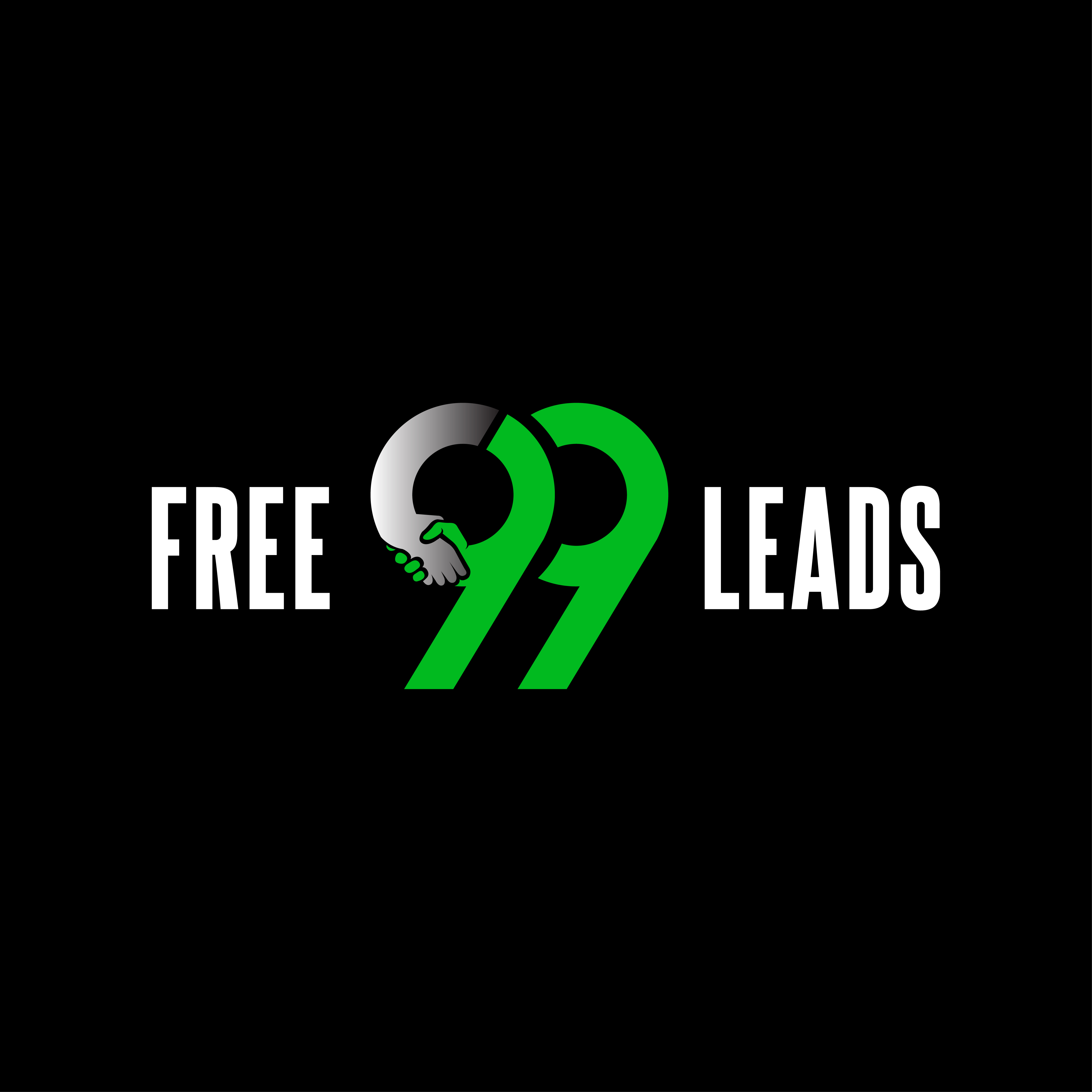 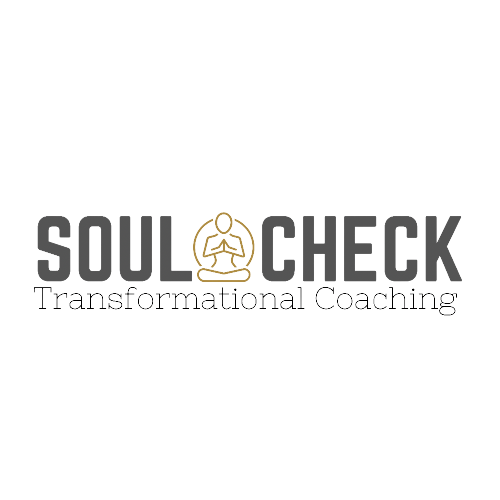 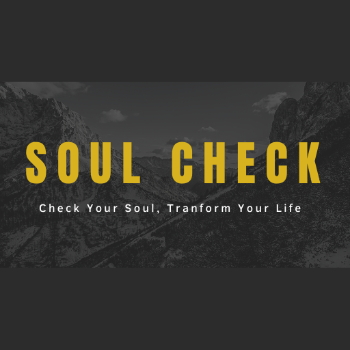 Austin has a background of being an Athlete starting in 8th grade and eventually making his way to the MLB. However, his professional career was short-lived.

Austin was introduced to personal development through one of his mentors while he was playing college baseball. Through his journey into the Major Leagues, he realized that not many people took part in this topic of personal development. Which was the one thing Austin dedicates a lot of his success to.

Being he saw so much value in personal development, Austin wanted his career outside of baseball coaching others on how to live a better life. This left Austin with 1 question, where do I start?

Austin was able to start seeing results the same day his system was launched. Now that his system is automated and he has a faucet of leads, Austin now focuses’ his time on the creative side of the business which is what he loves.

When Austin came to us, all he wanted to do was get his coaching business off of the ground. Needless to say, his expectations were met.

We quickly determined that Austin didn’t have any idea on what he even wanted to offer his “clients.”

When Austin partnered up with the Automated Coaching Engine he didn’t have a business. We were able to put a full lead generation system together for him, and automating the outreach via our highly trained lead generation specialists all while getting crystal clear on his messaging using all of our proven strategies.

Get proven systems, become hyper-productive, join our community of hungry entrepreneurs and fire yourself from your business